What is hay fever?

Warm weather signals sunny BBQs and countryside walks - but for hay fever sufferers, it's the season of runny noses and itchy eyes. 'Seasonal rhinitis' if you want to wow with your optics knowledge, or hay fever, as it's more widely known is a common allergic reaction that occurs during the early spring and summer months, as a reaction to pollen from grass, trees and weeds, but also house dust or mould. It's estimated that there are 10 million people living with hay fever in England - that's ⅕ of the country's population! Interestingly, those with a family history of allergies, particularly asthma or eczema, are more likely to develop hay fever.

But how come you notice hay fever symptoms months before everyone else starts complaining about them? And why do certain activities make your symptoms worse? Stay tuned, and we'll cover all things hay fever. 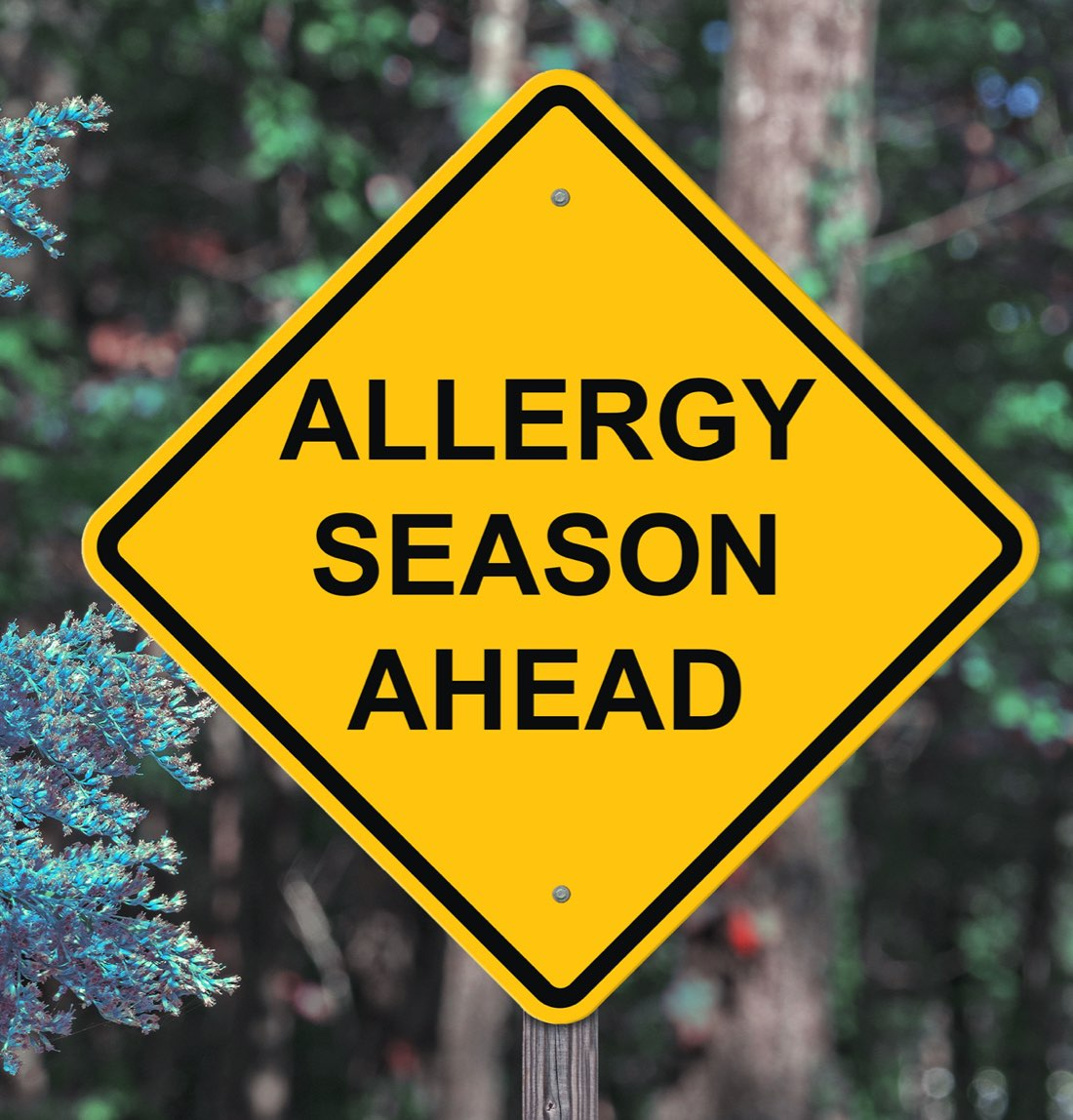 Hay fever is caused when the body creates allergic antibodies to certain allergens like tree pollen, grass pollen and weed pollen. They all produce microscopic particles of pollen that's easily carried around by the wind. That ease is why pollen ends up being all around us in the summer months. Flowers are also an allergen, though their heavy, sticky pollen is a lot more difficult to move around, making them a much rarer allergen.

Paying attention to the time or frequency of your symptoms is a good way of figuring out what causes your hay fever. The most common allergen is grass pollen and those affected notice symptoms between May and July. Tree pollen season is between February and June, while weed pollen causes symptoms between June and September. Those that notice hay fever symptoms all year-round are usually affected by indoor allergens, such as house dust mites, pets or mould. Pets can very easily bring all kinds of pollen inside, so that might be worth bearing in mind when noting down the timing of your symptoms.

Though hay fever sufferers might experience varying levels of symptoms, depending on their allergen and habits.

The main symptoms of hay fever are:

Having dry, itchy eyes is one of the main symptoms of hay fever - but despite what many people think, you can and should just continue wearing your contact lenses.

Whether you're a clean freak or a once-in-a-blue-moon spring cleaner, hay fever season makes thorough cleaning of your contact lenses a must. So, for you monthly wearers, make sure you stock up on your go-to solution - leaving no room for pollen, dust or any allergens to build up. But if you wanted an even easier, more practical way to tackle hay fever season, switching to daily disposable contact lenses is the way to go.

Eye drops are also a total must. Not only do they soothe irritated or dry eyes caused by contact lenses, but they also massively reduce the effects of hay fever. Giving your eyes an eyewash every now and then would also help a lot with the symptoms of hay fever.

The most common hay fever symptoms could be similar to those of the coronavirus, which might be confusing for some of us. Here are the main differences between COVID-19 and hay fever:

At the moment, there isn't a cure for hay fever, and it's impossible to prevent. But there are multiple treatment options for hay fever, including hay fever tablets (antihistamines), eye drops, providing relief from dry, itchy eyes, nose sprays and corticosteroids (steroids), which help to reduce inflammation and swelling. If you find that your symptoms continue despite using over-the-counter medications, speak to your GP, as you might need prescription medication.

However, you can ease hay fever symptoms in practical ways too:

Here are some things you should avoid doing: