Coffee plays a big part of our daily lives. With around 2 billion cups drank globally each day, it’s fair to say the world wouldn’t be the same without it.

It would probably slow down, as the caffeine boost it brings is perfect for when you need to get through a busy day. While caffeine is a natural way to feel more awake and productive, overdoing it can lead to health problems and there have been studies exploring whether your daily coffee fix can impact your eyesight.

Can coffee cause glaucoma? 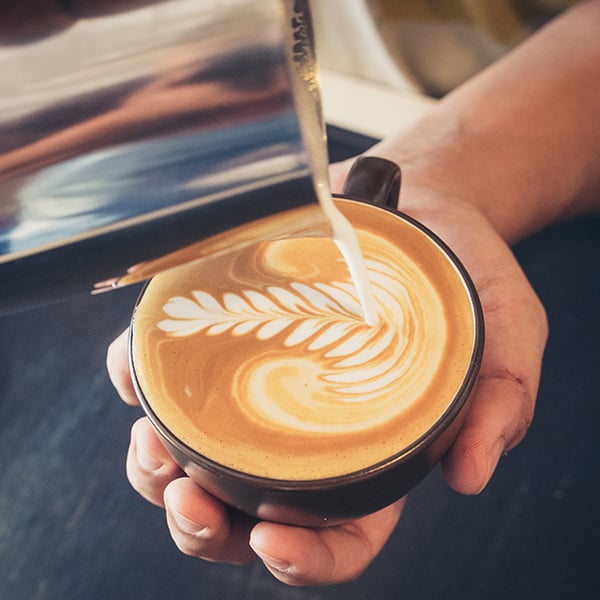 Caffeinated drinks are known to increase blood pressure as well as pressure in your eyes. With coffee providing a solid hit of caffeine (95mg in an average cup), this can lead to quite the jump.

How does this link to your eyesight though? Well, consistently high levels of eye pressure are known to cause glaucoma and so there could easily be a link between your coffee habit and one of the world’s leading causes of blindness.

A 2012 study by Harvard Medical school and others found that there was indeed a link between drinking 3 or more cups of coffee and developing exfoliation glaucoma. This happens when a build up of fluid in the eyes turns up the pressure on the optic nerves. They also found that this increase in risk of developing exfoliation glaucoma was more prominent in those with a family history.

While this study could show a link, it doesn’t mean that if you drink lots of coffee you’ll develop glaucoma. The group of people in the study who were most likely to develop the condition had other people in their family who had glaucoma, something shown before to be a key factor in developing it. It’s hard to say just from this study that drinking 3 or more cups of coffee a day will cause glaucoma, but it does suggest that drinking lots of cups a day probably doesn’t help.

Can coffee protect your eyesight?

It’s also been suggested that drinking coffee could have positive benefits for your eye health. Raw coffee beans contain chlorogenic acid (CGA), an antioxidant that helps to reduce blood pressure and improve weight loss. CGA can help to protect the body from a condition called hypoxia, caused by a lack of oxygen.

Your retina is particularly vulnerable to hypoxia so drinking coffee could help to prevent any damage to your eyes and vision. Tests using CGA in its purest form have shown that it can prevent deterioration of the retina, but there is yet to be solid proof that drinking coffee can help with this. 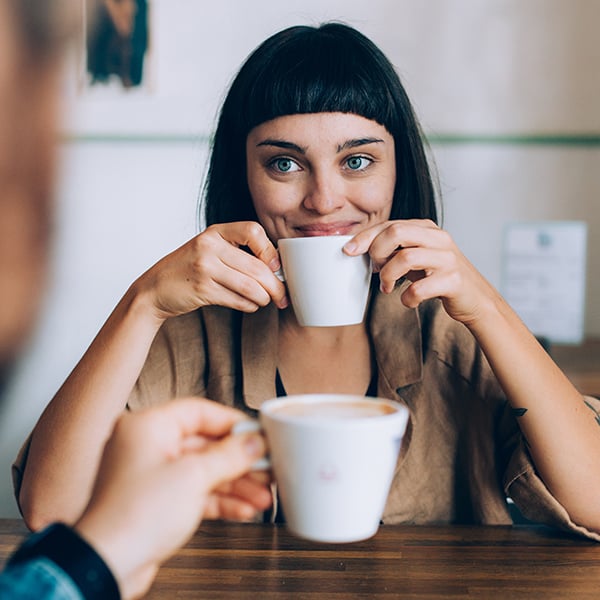 Regular coffee drinkers are also seemingly less at risk of type-2 diabetes and the complications that can arise from it, including diabetic retinopathy. One study found that, over 20 years, participants who increased their daily coffee intake by 1 cup or more over the time had an 11% lower risk of developing type 2 diabetes. Those who decreased their intake by a cup or more increased their risk by 17%.

This causes a bit of confusion, as those who have already developed type-2 diabetes are advised to avoid drinking too much coffee. A 2004 study showed that a dose of caffeine before eating resulted in higher blood glucose after the meal and an increase in insulin resistance. It could be the case that the positive effects of coffee are down to another reason rather than the caffeine.

Overall, it still isn’t completely clear how coffee affects eyesight and why it seems to have different effects to other caffeinated drinks such as tea and energy drinks. As with everything, it’s a good idea to enjoy coffee in moderation and try to keep on the lower side of the recommended daily caffeine allowance of 400mg. 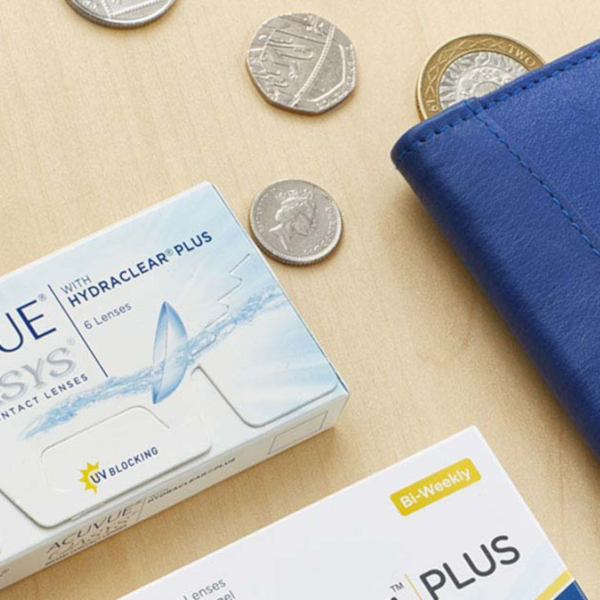 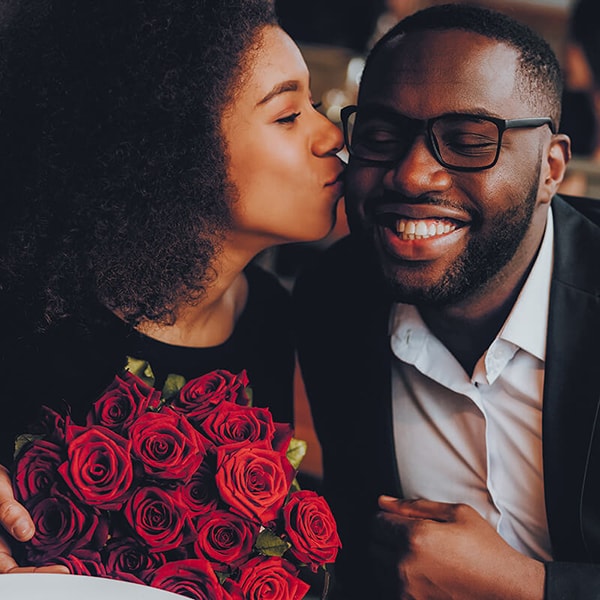 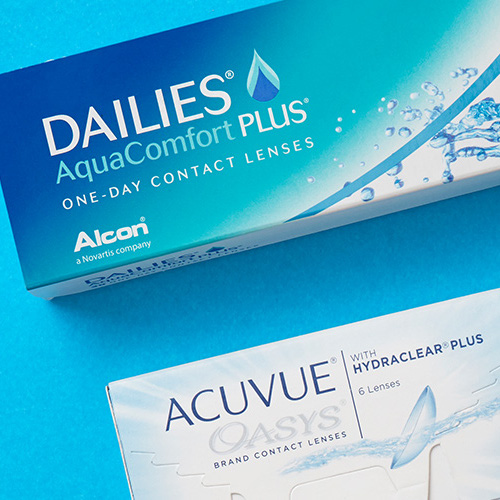 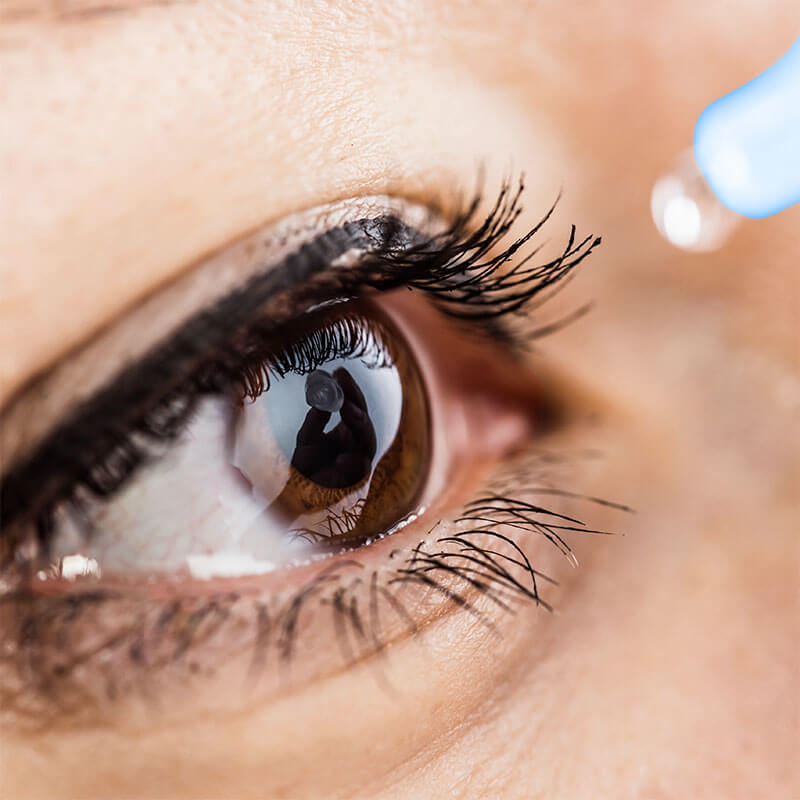 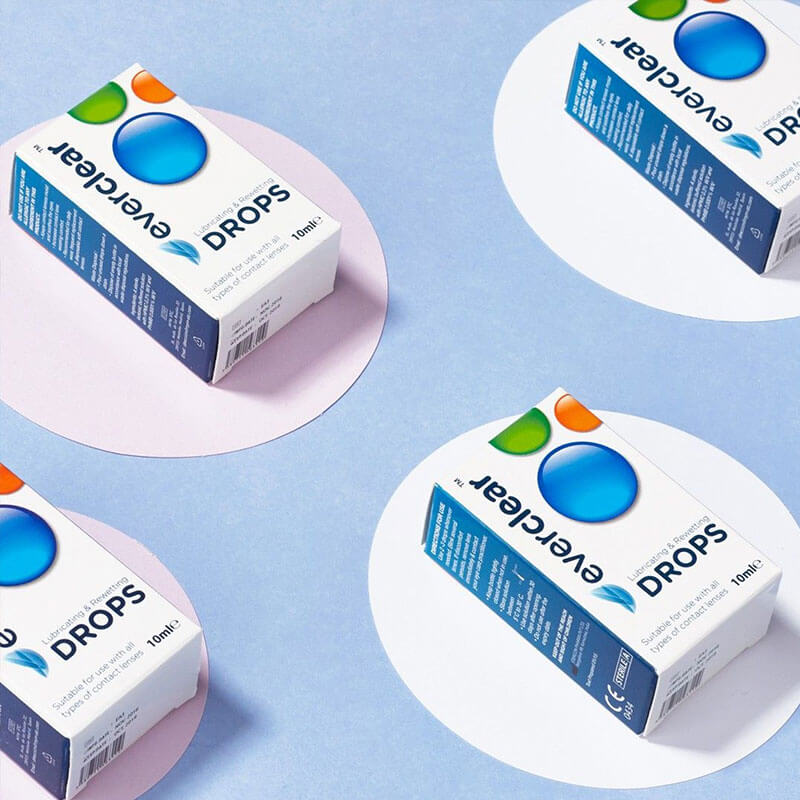 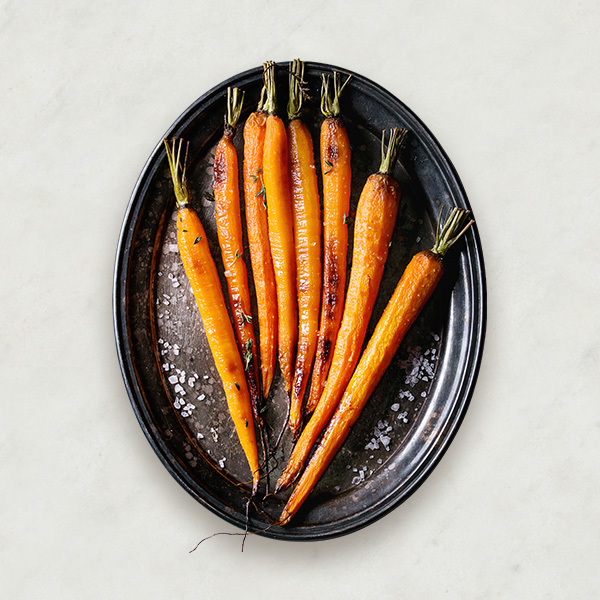 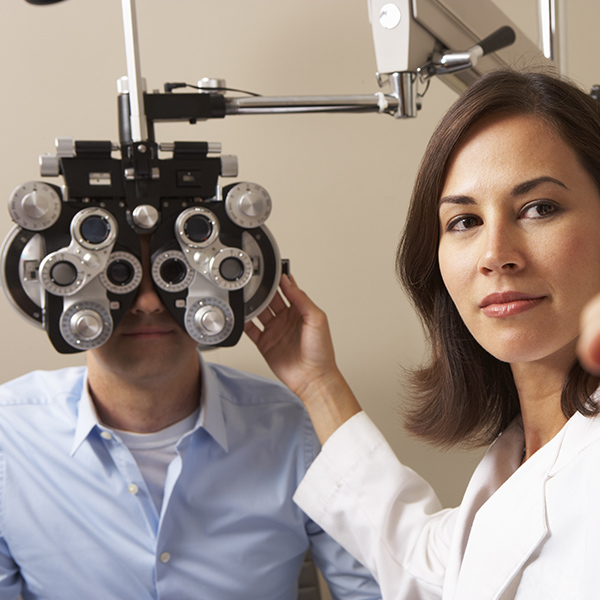