When you want things to get steamy, but not your glasses.

Picture the scene, after all those damp squibs, you’ve finally had the Tinder date of your dreams. Naturally, you’re excited to head home, dim the lights and create some atmosphere. But sooner or later, your heart starts to beat a little faster, but for the wrong reason as you’re faced with the biggest dilemma of your evening*: On or off? (Glasses that is, not lights)

After finally plucking up the courage to make the move, the last obstacle you need is two interlocked pairs of glasses, rather than lips. But then again, heading off to the bathroom for a few minutes to put in your contact lenses might be a bit of a mood killer too! We’re not here to tell you what’s hot or not – everyone has their preference. However, if you’re one of the millions who do keep their glasses on during undersheet activity, then our most recent research may resonate with you.

According to our survey (illustrated in the infographic below) one in ten lovers keep their specs on during sex. However, in the lead up, nearly a quarter of glasses-wearers confess to being unsure as to whether to ditch or don the frames. 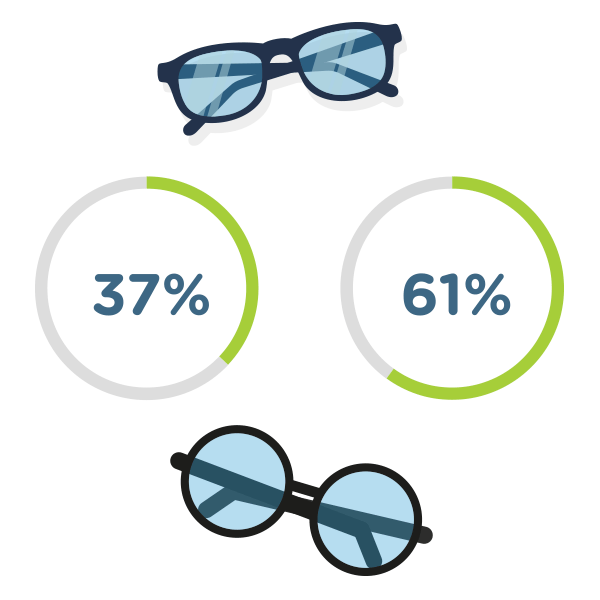 Some like it hot, but the same can’t be said for specs. Fifteen percent of our respondents, pointed to “Missionary” as the riskiest position during which, glasses are most likely to fall off. This isn’t the only mishap that can happen in the bedroom, though. Overall, nearly half of Brits who kept their specs on during sex confess to having experienced at least one, with incidents ranging from glasses flying off (40%), fogged up lenses (40%), or unfortunate encounters with bodily fluids (33%).. 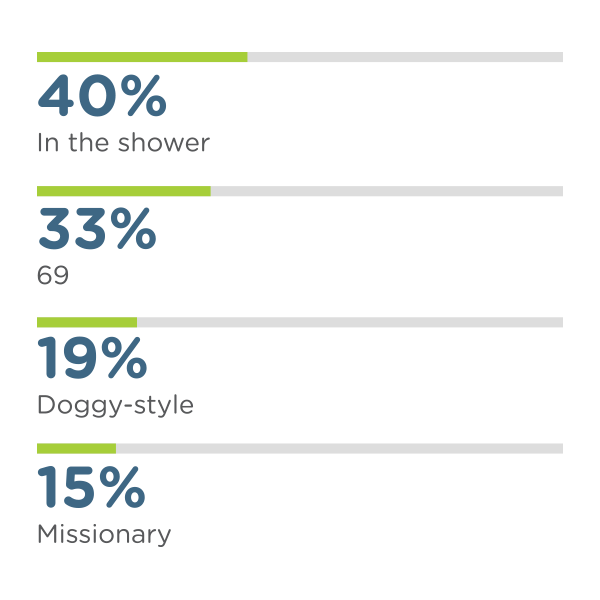 Researchers have found that a quarter of glasses wearers feel more attractive without their frames, but struggle during more intimate moments because of blurred vision. Sixteen percent of respondents struggle to see their partners’ face without the aid of glasses and a heroic 14% persevere, awkwardly fumbling around blindly.

But it’s not all doom and gloom, with 11% confessing they purposely took their specs off so they could fantasise their partner was someone else entirely! 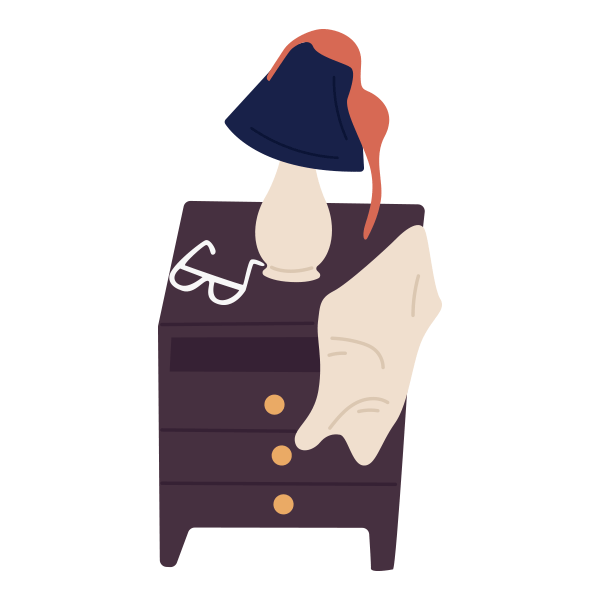 So, specs on or off?

Well, it’s really down to you. According to the research, a fifth of glasses wearers have been asked to remove their specs before getting down to business, but the same amount have encountered someone for whom glasses were a real turn on. If you’re among the 1 in 10 who have permanently lost a pair of glasses during what must have been a particularly passionate evening, you may decide to take them off, but if your eyesight is so bad you risk falling off the bed, maybe contact lenses are a good idea.

After an evening of exertion, however, remember to take your contacts out before you fall asleep, so any regrets you may have in the morning don’t involve your eye care!

*This narrative statement may have been exaggerated for dramatic purposes 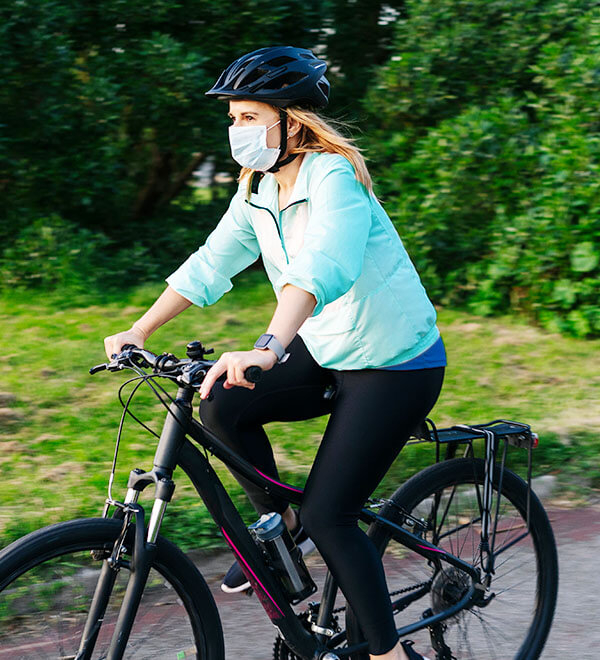 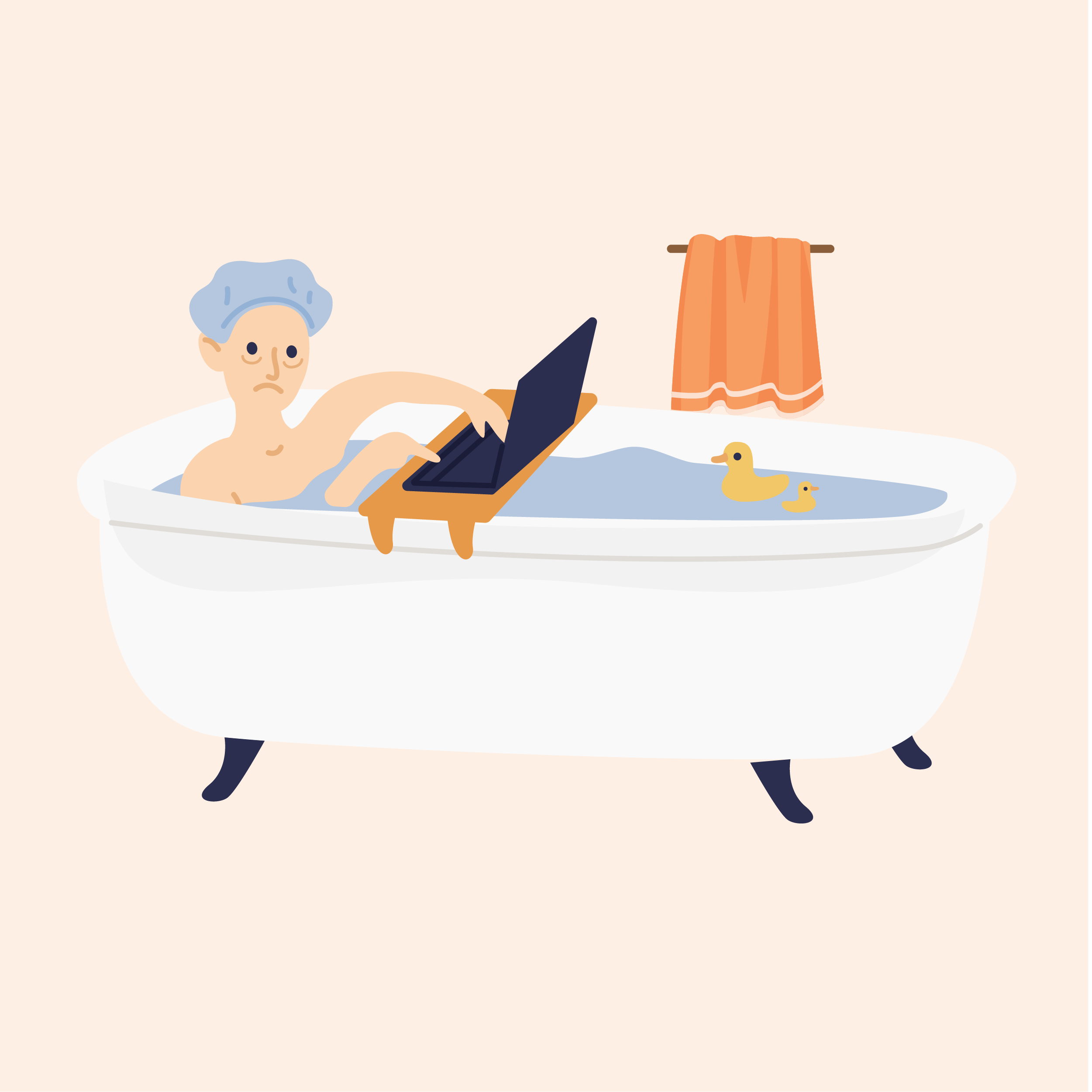 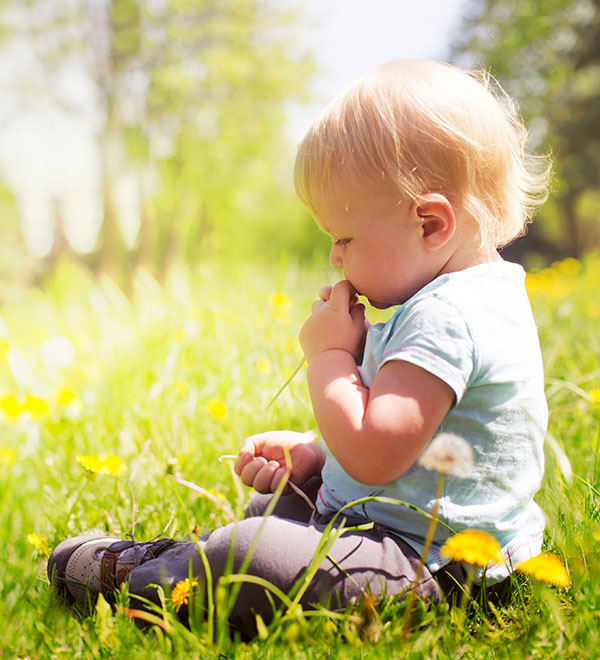 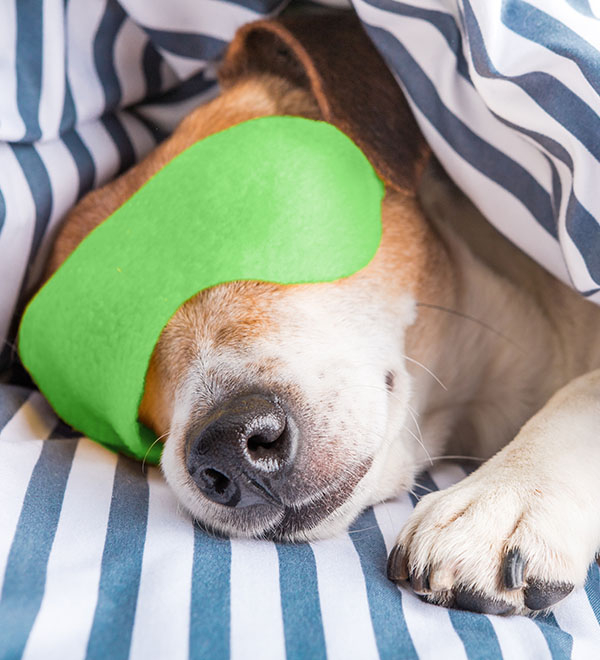 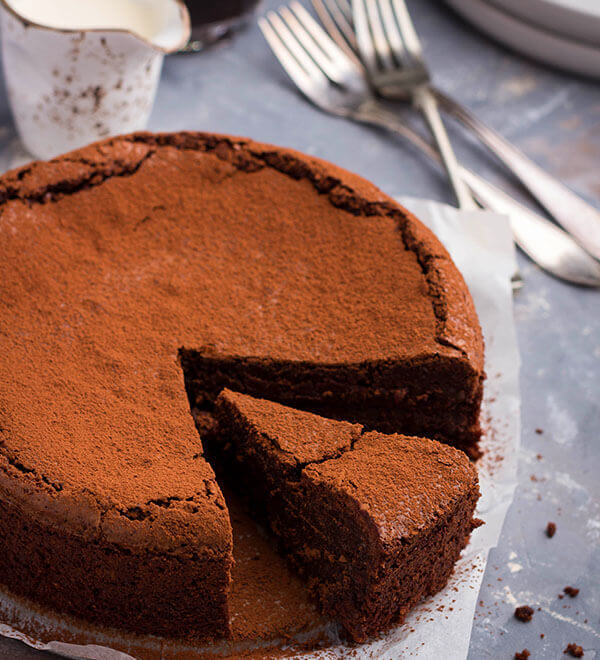 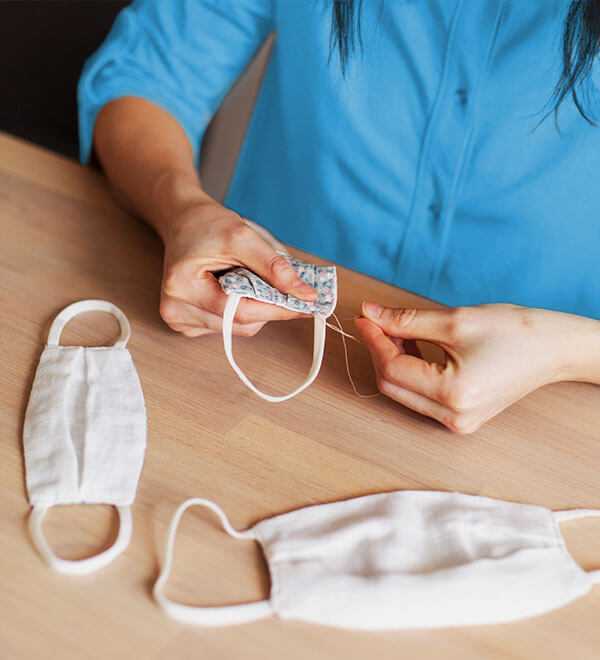 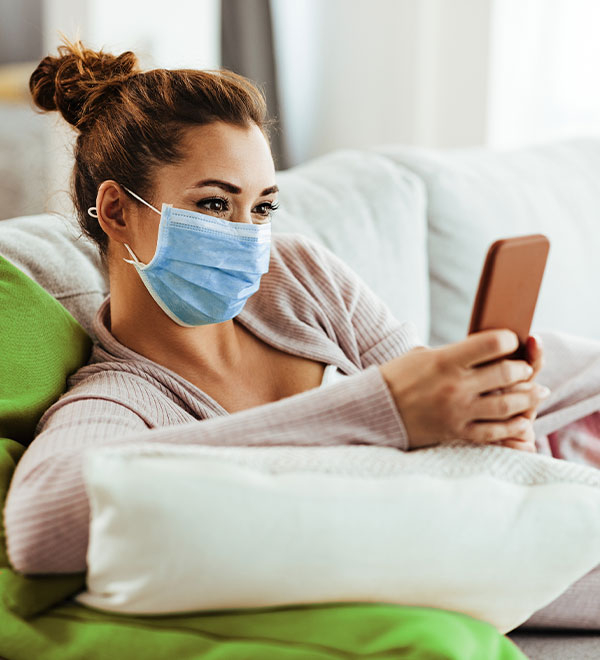