Blog / You won't believe your eyes: 5 optical illusions to get your head around

You won't believe your eyes: 5 optical illusions to get your head around

They say that seeing is believing, but sometimes that can be hard to accept. When you’re faced with a good optical illusion, there’s all kinds of different ways you could respond. You might rub your eyes in disbelief as a still image begins to move, engage in a heated Twitter debate over what colour a dress is or even punch the air triumphantly when you spot a hidden object.

One thing’s for certain, everyone loves a good illusion. While it might not have been what the inventors of the internet initially though their creation would become, it’s become a breeding ground for optical illusions and the debates they ignite. Social media has also helped breathe a second life into some of the all-time classics as they capture the imaginations of new generations.

Here are 5 of our favourites that have done the rounds recently: 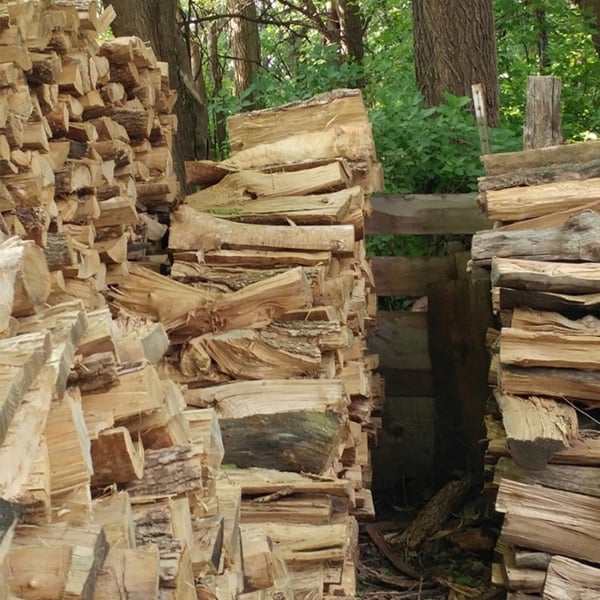 Can you find the hidden cat?

You’ve heard the one about the needle in a haystack before, but nothing about a cat in a woodstack.

Somewhere in this image is a whole cat. Can you spot it? And yes, that’s a whole cat, not a just a face or a tail. When you see it, you’ll kick yourself.

How many dots are there and what are they doing? 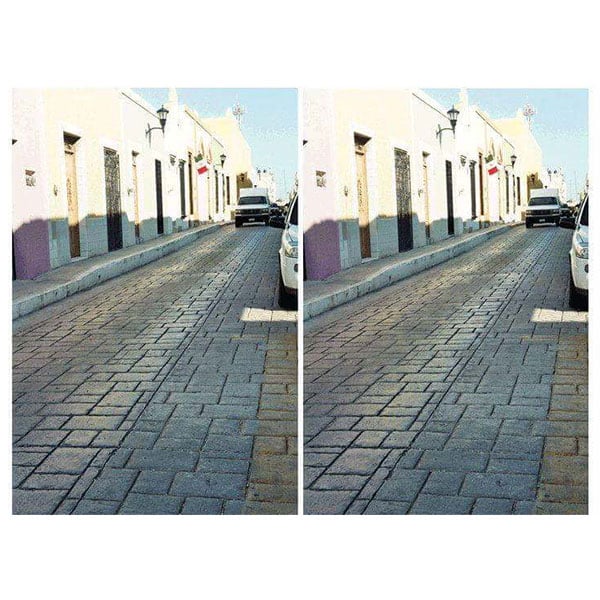 Two photos, or one?

At first glance, these two images look like they’re taken at different angles. Look closer though, can you really see a difference? Or are these actually the same image? 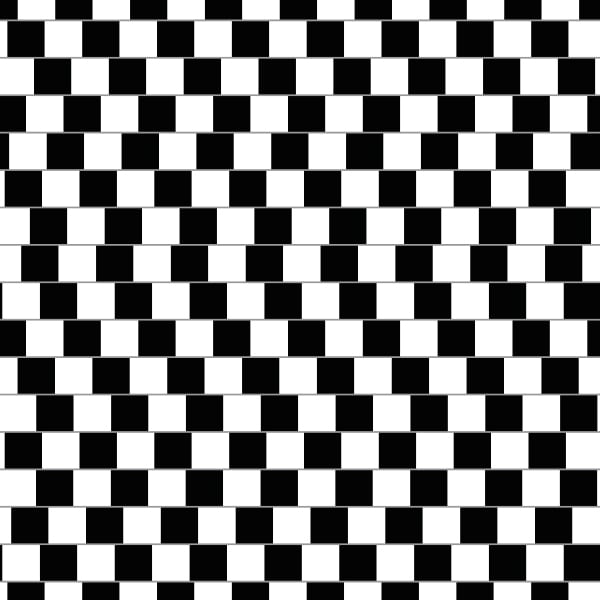 Can you see straight?

This famous illusion is known as the Café Wall illusion. While it appears that the rows of boxes are at a slope, this is caused by the grey lines that divide the black and white boxes.

When boxes on different rows don’t line up, this ‘mortar’ causes it to look like the rows are slanted. It’s this combination of the dividing lines and the offset position of the boxes that causes this effect. Without one of these features, it wouldn’t work the same and you’d just see straight lines of boxes. 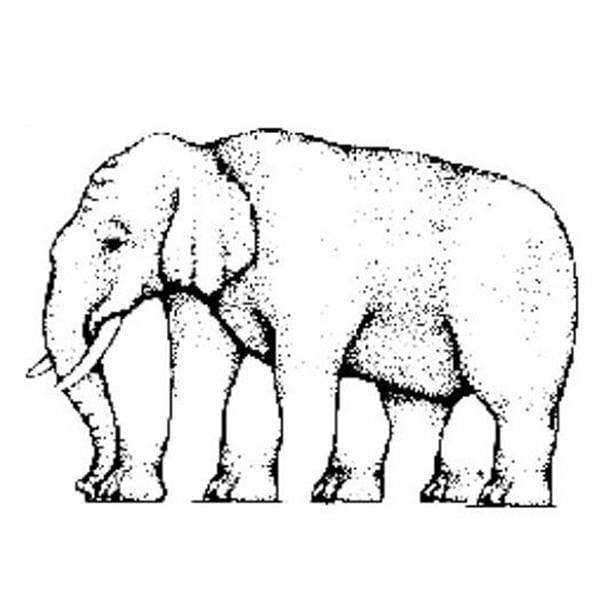 How many legs does this elephant have?

This old illusion never seems to go away! We’ve recently been sharing this on our social media in Spain and the Netherlands and everyone seems to have a different answer.

There is one definite answer if you pay close attention, but it’s not our place to ruin the fun! 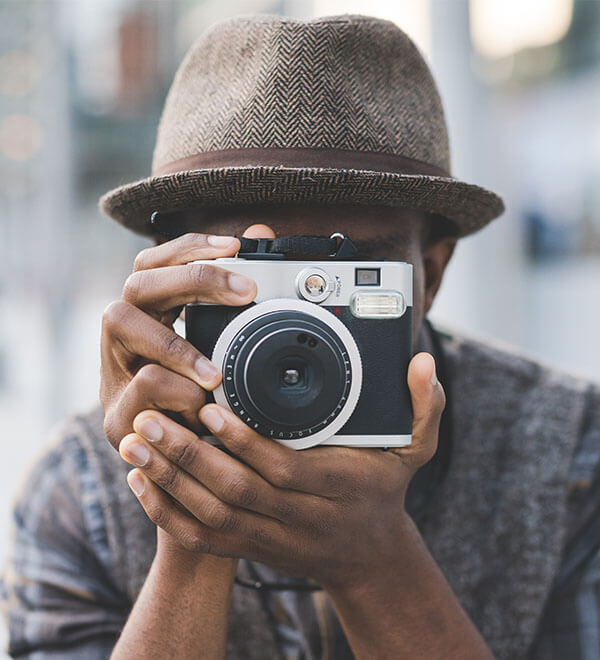 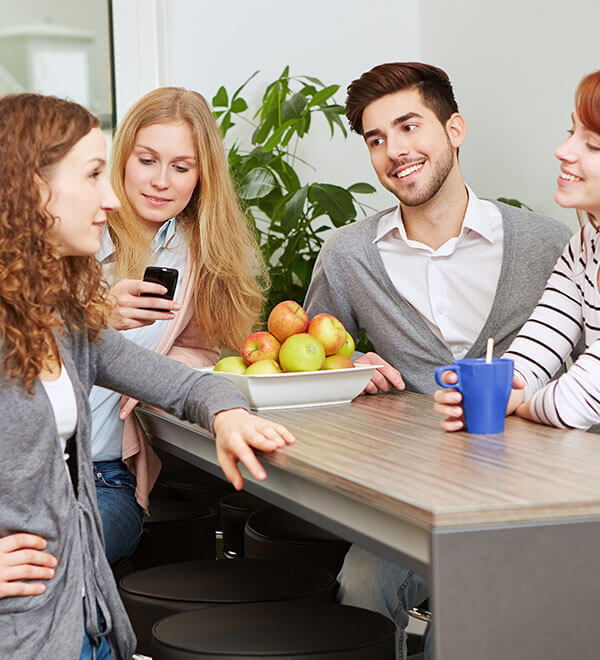 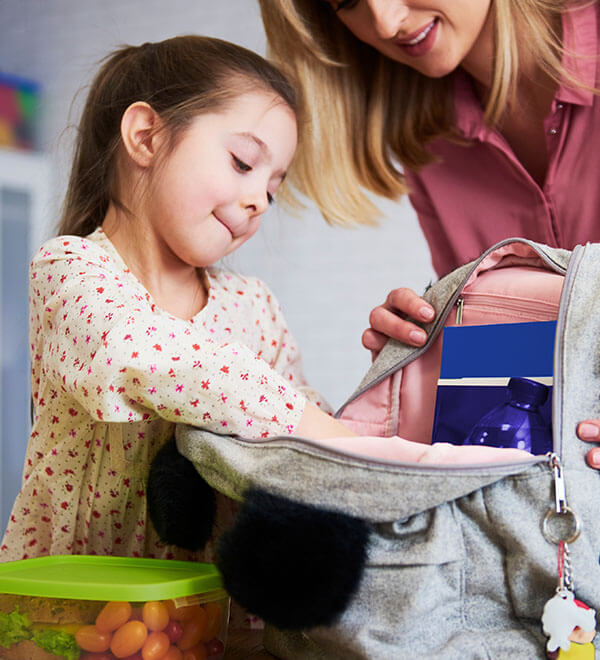 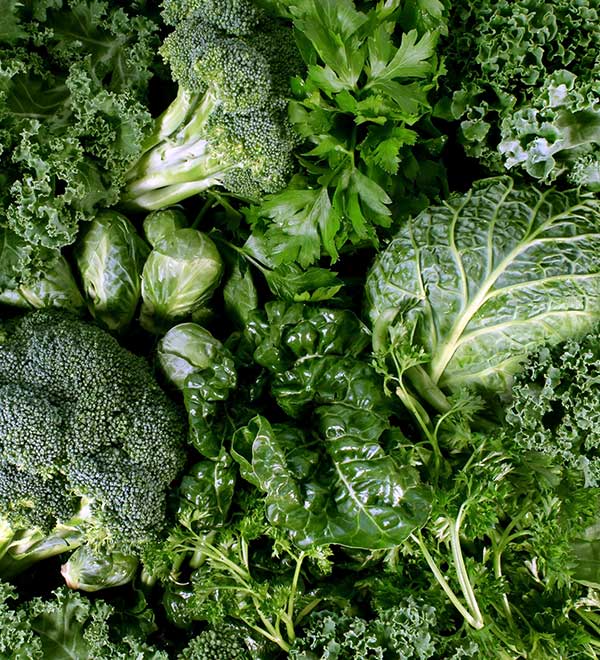 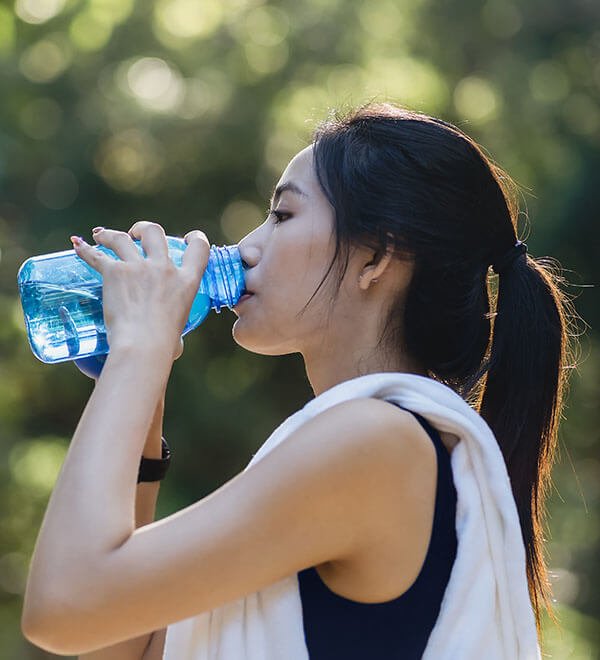